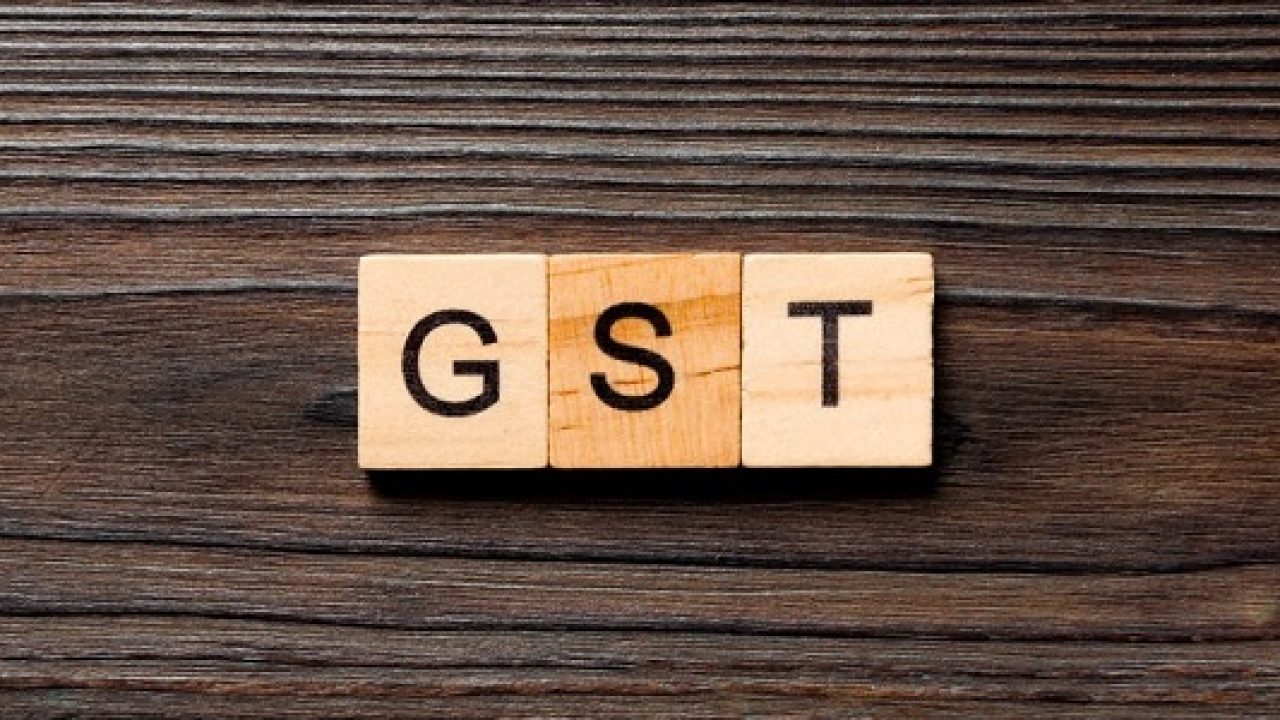 "India is a young country and people have aspirations... lots of young people would like to own luxury goods...people are willing to buy more, spend more, policymakers need to think about them...if more luxury items are sold, the government would eventually also get more tax," Dhillon stated.

There is a need to change the mindset that makes people believe that luxury is a bad thing, he added.
"It is not bad if someone has done hard work in life and risen to a position. He or she needs to be respected for that," Dhillon said.
Asked about the EV segment, he noted that Audi India needs to have a positive business case in order to impress upon the global headquarters to roll out fresh investments for local manufacturing of electric cars in the country.

The company, which has already introduced five imported electric vehicles in India, needs to have some kind of volumes in the country to show its headquarters that the market is ready for environment friendly mobility solutions and thus ready for fresh investments, Dhillon said.

He noted that the company has already invested heavily in India to create a large capacity of internal combustion engine cars which remains underutilsed due challenging market conditions. So in order to make electric cars in India, the automaker needs a positive business case, Dhillon said.

The company can build a sustainable sales volume with imported cars to start with if the taxation on such units is reduced and after that get into local manufacturing, Dhillon said.

"Even if we get a window of 3-5 years of lower import duties, it can help us bring down the cost of imported cars. With lower pricing, we will be able to sell more and even the government would benefit from it as more sales would mean more tax revenue," he added.

At present, cars imported as completely built units (CBUs) attract customs duty ranging from 60 per cent to 100 per cent, depending on engine size and cost, insurance and freight (CIF) value less or above USD 40,000.

Counting on the positives, Dhillon noted that lower GST rate of 5 per cent and help given by some state governments in terms of registration costs were some of the factors which were beneficial for the electric car segment.

He noted that the company headquarters needs to see some returns before committing any further investments in India.

Audi has already introduced eight models this year in the country and is now gearing up to launch the new Q5 SUV in November.
Source:- https://economictimes.indiatimes.com/industry/auto/auto-news/high-taxes-hampering-growth-of-luxury-car-segment-in-india-audi/articleshow/87420088.cms?from=mdr