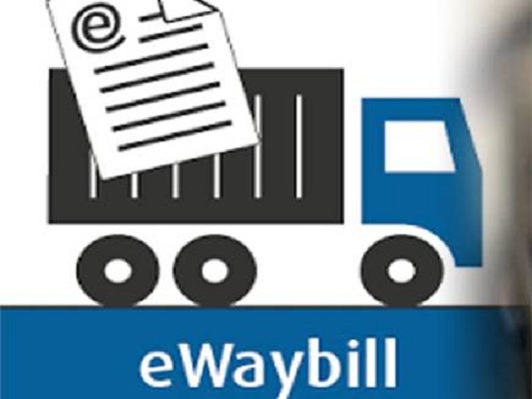 The government is working on a system to soon provide report to GST officers on a real-time basis for those vehicles which are moving without e-way bills, to help intercept stuck trucks at toll plazas and check GST evasion.

The government is now working on a 'Real-time and Analysis Reports on RFID' for GST officers to help them nab tax evaders who are misusing the e-way bill system.

In a report on 'E-way Bill - A journey of three years', the government said 180 crore EWB have been generated in three years till March 2021. Of this, only 7 crore bills were verified by tax officers.

To improve tax compliance, the government has also started blocking of EWB Bill generation if a GST registered taxpayer has not filed GSTR- 3B return for the last two successive months.

Also, the government has blocked the generation of multiple EWBs on one invoice. If the EWB is once generated using an invoice number or document number, then none of the other parties can generate another EWB using the same invoice number.