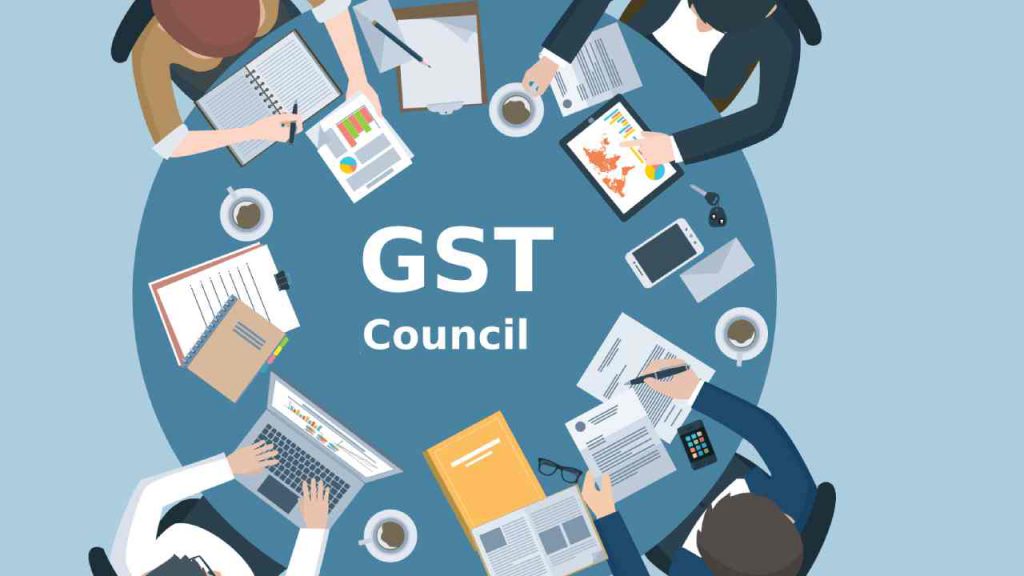 The GST Council, which is meeting on May 28, is expected to consider lowering the general rate of interest, technically known as general interest charges (GIC) which are levied on late payment of tax or claiming excess input tax credit (ITC).

As on date, these rates vary between 6 percent and 24 percent. However, during last fiscal and even this fiscal, the Finance Ministry lowered the rate or even waived it off in certain cases for a limited period. A senior Finance Ministry official told BusinessLine that this could be taken up as there is demand not just from some States but also from India Inc.

States believe that this can be considered as the overall interest rate regime has registered a reduction of up to two percentage points.