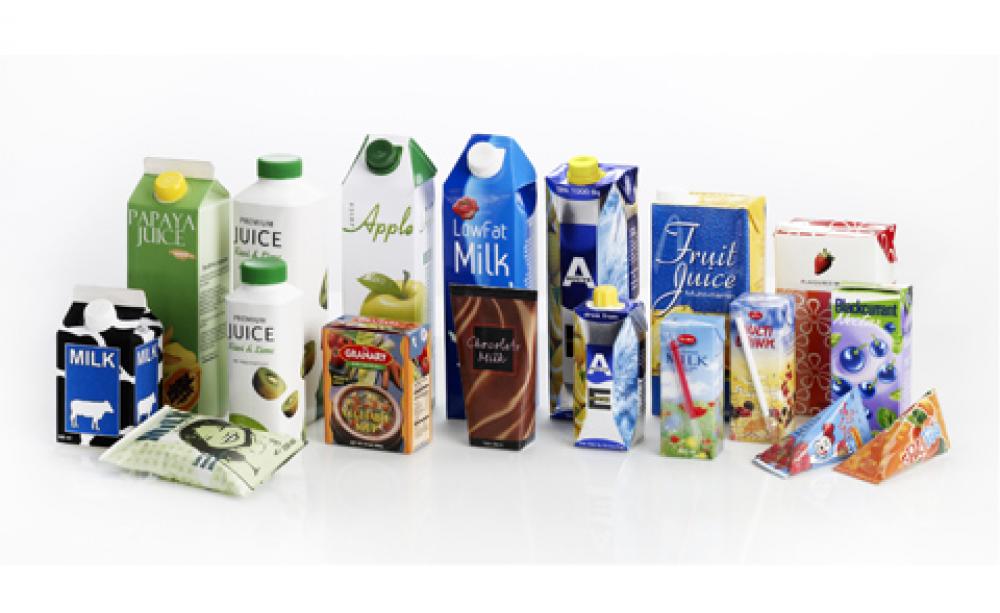 GST anomaly on tetra packs caused a loss of rupees 948 crores to the exchequer and unquantifiable loss to the environment,  Pandit Deendayal Upadhyay Smriti Manch said on Monday. It says tetra pack is a multi-material ( plastic aluminum & paper) aseptic packaging.

The forum, a non-profit organization aims to bring together the key stakeholders, that includes government, corporates,  media,  academicians, to tackle packaging pollution and lead the country towards environmental substantially.

“Due to its cardboardish tetra pack is wrongly categorized as a 12% GST slab reserve for paper-based aseptic packaging while other aseptic packaging containing plastic or aluminium multi-material attract 18% GST rate”,  the forum said.

It also noted that during the last four years more than 3950 crores tetra pack 5 units for weddings in India approximately 3,000 crore tetra packs have been dumped into the environment used various toxins into the water bodies and soil itself.

Giving details about the law of the forum said that the average cost of the tetra pack is Re. 4 which should attract 72 paise as GST. However, due to the anomaly, a single pack attracts a GST of 48 paisa which translates into a tax loss of 24 paisa per Tetra Pack. Taking into consideration the 3950 crore  production figure a loss of 24 paise will lead to a tax  loss of rupees 948 crores for the government since the introduction of GST in 2017