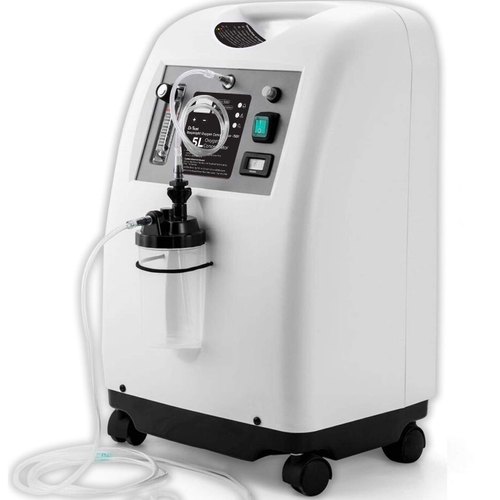 The Supreme Court on Tuesday put a hold on the Delhi High Court order which declared the imposition of Integrated Goods and Services Tax (IGST) on the import of oxygen concentrators by individuals for Covid-19 patients as “unconstitutional”.

A Supreme Court bench headed by Justice DY Chandrachud and MR Shah stayed the Delhi HC order over IGST and import tax on the import of oxygen concentrators by individuals for Covid-19 patients. The Supreme Court bench has issued notice on the plea and sought a response from the petitioner, who filed a PIL before the high court. “We are staying the operation of the Delhi High Court order till further orders,” the bench said.

On May 21, the Delhi HC had quashed the May 1 notification issued by the Ministry of Finance which stated that oxygen concentrators imported for personal use, irrespective of whether they are a gift or otherwise, will be charged with an IGST of 12 percent.

The Supreme Court also said that the HC judgment infringes on a pure issue of policy. “Exemption granted for imported concentrators imported by the state or state agency is a different category. Can’t class individual imports in the same way,” the SC bench said.