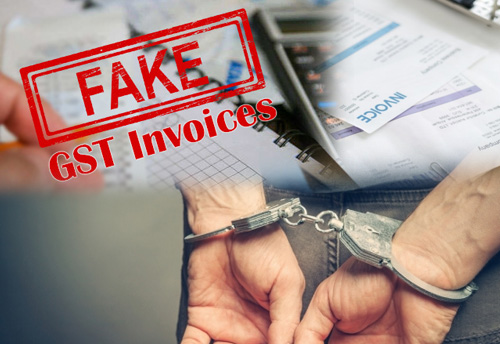 The investigation wing of the central GST department has reported an alleged racket of cash refunds to the tune of Rs 213 crore being availed for exports that never happened. Out of this, Rs 123.97 crore has already been taken by the assessee, and a disbursal of Rs 90 crore was withheld after the case was detected.

The Directorate General of GST Intelligence (DGGSTI) has been mainly reporting cases of fake input tax credit (ITC) claims made on the basis of fictitious entries, to avoid cash payment of GST.

This is for the first time there has been a direct loss to the government by way of fraudulent refunds.

The action was taken by the Nagpur unit of DGGSTI.

Tonnes of a smoking mixture, which mainly consists of tobacco, was shown as exported from the inland container depot in Mihan. The shipment was shown as headed for Spain, Croatia, and other European countries. Smoking mixture is filled up in cigarettes and pipes.

The exports were in the name of three alleged shell companies whose address was traced to a small shop in Butibori.

Indirect taxes like GST have a system of the input tax credit. The credit is accumulated on the basis of GST paid for purchase inputs, and can be adjusted against the tax liability on the end product. Exporters are also allowed to get cash refund on the surplus credit left, which cannot be adjusted against GST dues on any more consignments. The refunds can be taken from time to time, said a source.

However, in this case, the authorities were convinced that the exports did not happen at all, though fake shipping bills were shown.

The shop which was shown as the companies’ address belonged to someone else. The papers submitted for registration under GST were forged, said sources.

Tobacco attracts 28% GST and 290% cess. With over 300% taxes on tobacco, the basic material, even refunds are huge. For export of every Rs 100, the refund claimed was more than Rs 300, said the source.

“It was also found that there was no record of incoming cargo meant for export. If there were no incoming goods, what could have been exported,” said an official.

A press note by DGGSTI says there are chances that the racket may not be confined to one centre only. There is possibility that some more shell companies may have been formed.