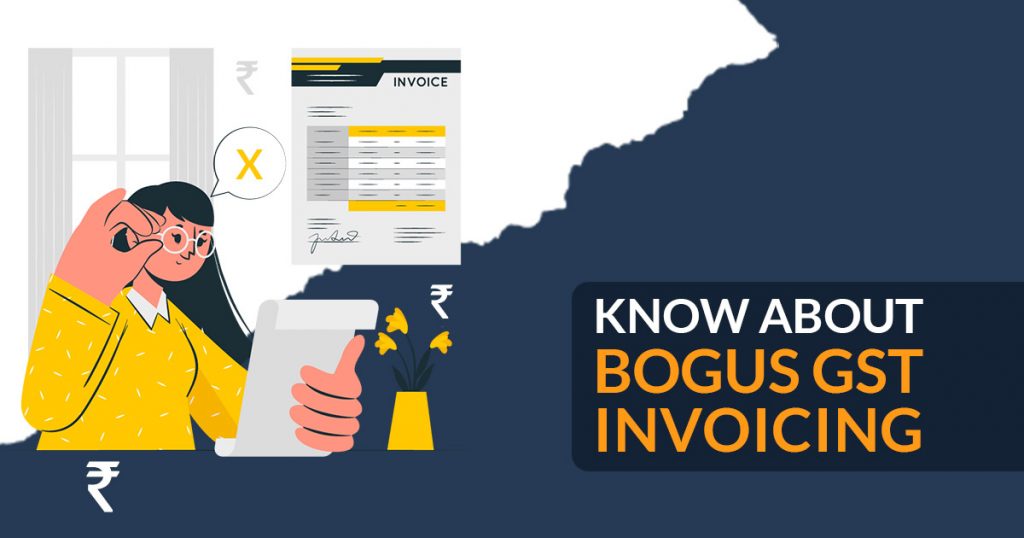 Simultaneous raids were conducted at 16 locations in Delhi, Haryana and Punjab on Thursday with local teams being part of the operation. No arrest has yet been made in the case and an investigation is going on. The teams recovered Rs80 lakh during the raids.

According to information, the accused used to transfer fake bills to two trading firms in Mandi Gobindgarh (Punjab) by creating eight fictitious firms in Delhi and three in Haryana. The firms were shown to be dealing in iron and steel scrap.

An official said eight fictitious firms based out of Delhi were found to be involved in circular trading and were passing on ITC fraudulently to another set of three shell firms shown to be operating from Haryana.

The Delhi-based firms showed a fake supply of goods valued at more than Rs 144 crore involving ITC of over Rs26 crore. The firms in Haryana were further passing on ITC to two trading firms in Mandi Gobindgarh.

The Punjab firms availed ITC amounting to Rs18.5 crore from three Haryana firms and are further passing on the same to various furnaces in the state. The officials suspect that more firms are involved in the racket.