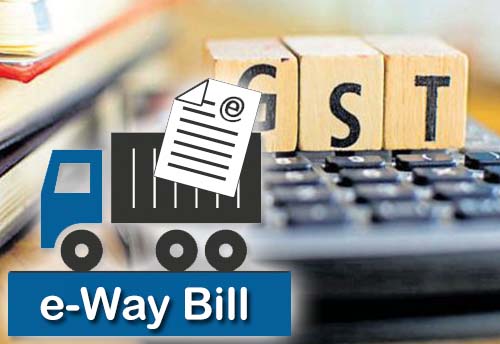 Data issued by the GST Network on Monday showed that daily average e-way bills this month as of 18 July was at 1.97 million, an 8.5% rise from the full-monthly average for June. This is significant as it comes on the higher base of June, which saw a 37% sequential rise in e-way bills at 54.6 million.

The improvement in electronic permits raised for transportation of goods within and across states is expected to reflect in GST receipts of central and state governments in July and August.

The spurt in e-way bill generation in June is a sign of improved consumption during that month and better revenue collections in July. The same trend seen so far in July implies a further growth in GST receipts in August.

Experts said that the sequential increase in e-way bills in June was expected because the second wave of the pandemic impacted most operations in May. However, the continued improvement in e-way bill numbers from June to July indicates a steady recovery. “Ideally, these numbers should also correspond to increased GST collections as, broadly speaking, the increase in the number of e-way bills generated indicates enhanced supplies, which means higher GST collections."