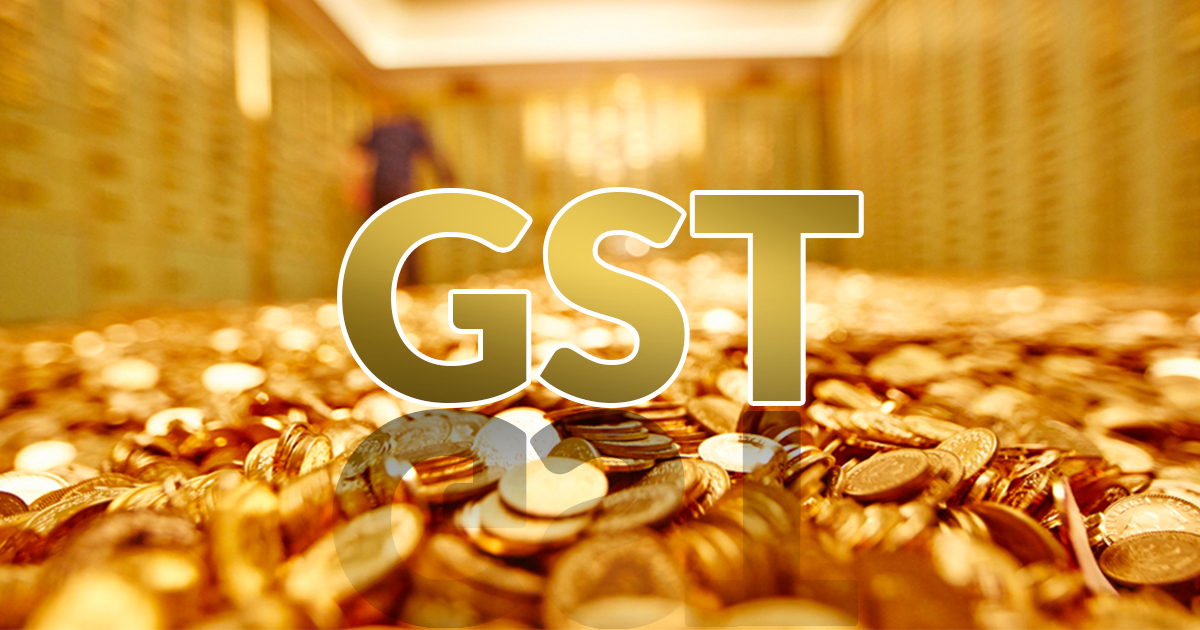 In a measure that will help curtail revenue loss from tax evasion on gold and precious stones under the Goods and Services Tax (GST) regime, the GST Council will discuss a proposal to implement a mandatory e-way bill system for intra-state movement of such high-value items with a minimum threshold of Rs 2 lakh. A ministerial panel, headed by Kerala’s Finance Minister KN Balagopal, has made the recommendation and also suggested mandatory e-invoicing for B2B transactions by all taxpayers supplying gold/precious stones and having annual aggregate turnover above Rs 20 crore.

The GoM has suggested that states should be allowed to decide the modalities about the imposition of the e-way bill for intra-state movement of gold and precious stones within their states. It has also suggested that the GST Network, in consultation with NIC, will work out the modalities and timelines for implementation of e-invoicing for gold/precious stones. “There will be a minimum threshold of Rs 2 Lakh, and the states can decide any amount including or above this amount as minimum threshold for generations of e-way bill for intra-state movement of gold/precious stones in their state,” the GoM said in its report.

This recommendation by the ministerial panel is expected to be taken up for discussion in the next GST Council meeting to be held on June 28-29. Additionally, the Council will also discuss rate hike suggestions from the fitment committee for items ranging from cut and polished diamonds (1.5 per cent from 0.25 per cent), tetra packs (18 per cent from 12 per cent) and rate cut for ostomy appliances including a waterproof pouch for collecting waste from the body (nil from 12 per cent). The fitment committee has also recommended a uniform 5 per cent rate for orthopaedic implants (trauma, spine and arthroplasty implants). On the issue of taxation of virtual digital assets including cryptocurrency, the fitment committee has recommended deferring the decision and suggested that states of Haryana and Karnataka shall study all aspects and submit a paper in due course.