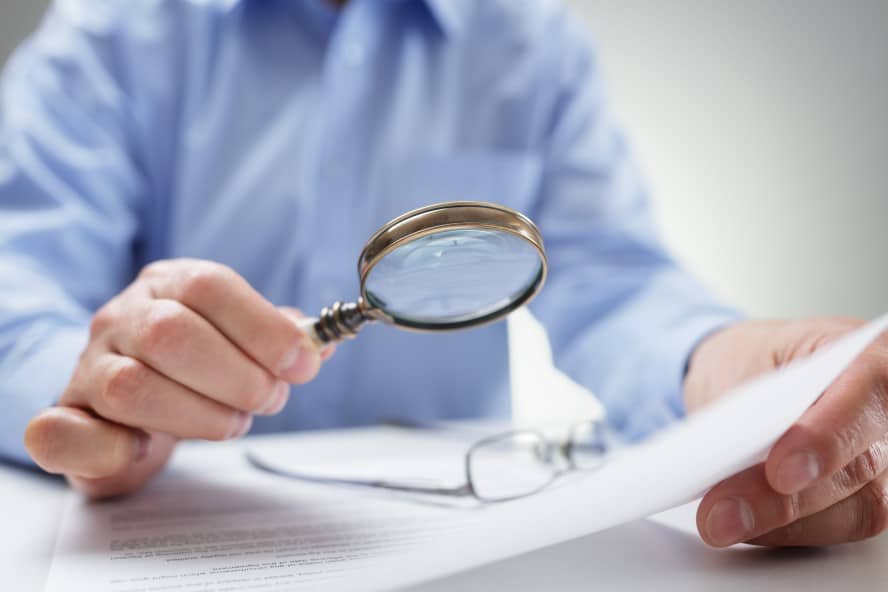 Confusion over GST on annuity from Govt: Infra companies under taxman lens

Confusion over GST on annuity from Govt: Infra companies under taxman lens

Several infrastructure companies that are building highways have come under the tax department’s scrutiny for misinterpretation of the word “annuity” in the goods and services tax (GST) framework. The tax department had said that annuity is outside the gamut of the GST framework. By this, the government meant that the toll paid as annuity or in bulk will also be exempt.

Now, many construction and infrastructure companies also receive annuity payments from the government after a successful bid, and these too are referred to as “annuity” in the financial statements and business parlance.

As per the tax authorities, GST is applicable on this amount, and the tax department has started demanding it from the construction companies.

Last month, the government had come out with a clarification which distinguished between two annuities. The circular issued by the finance ministry provided that the exemption would be available only when this amount is paid for the usage of the road and not when such an annuity is paid by the highway authority to the construction company.

Following the clarification, many tax officials have started questioning infrastructure and construction companies. Many companies have been asked to pay the GST due on these amounts.