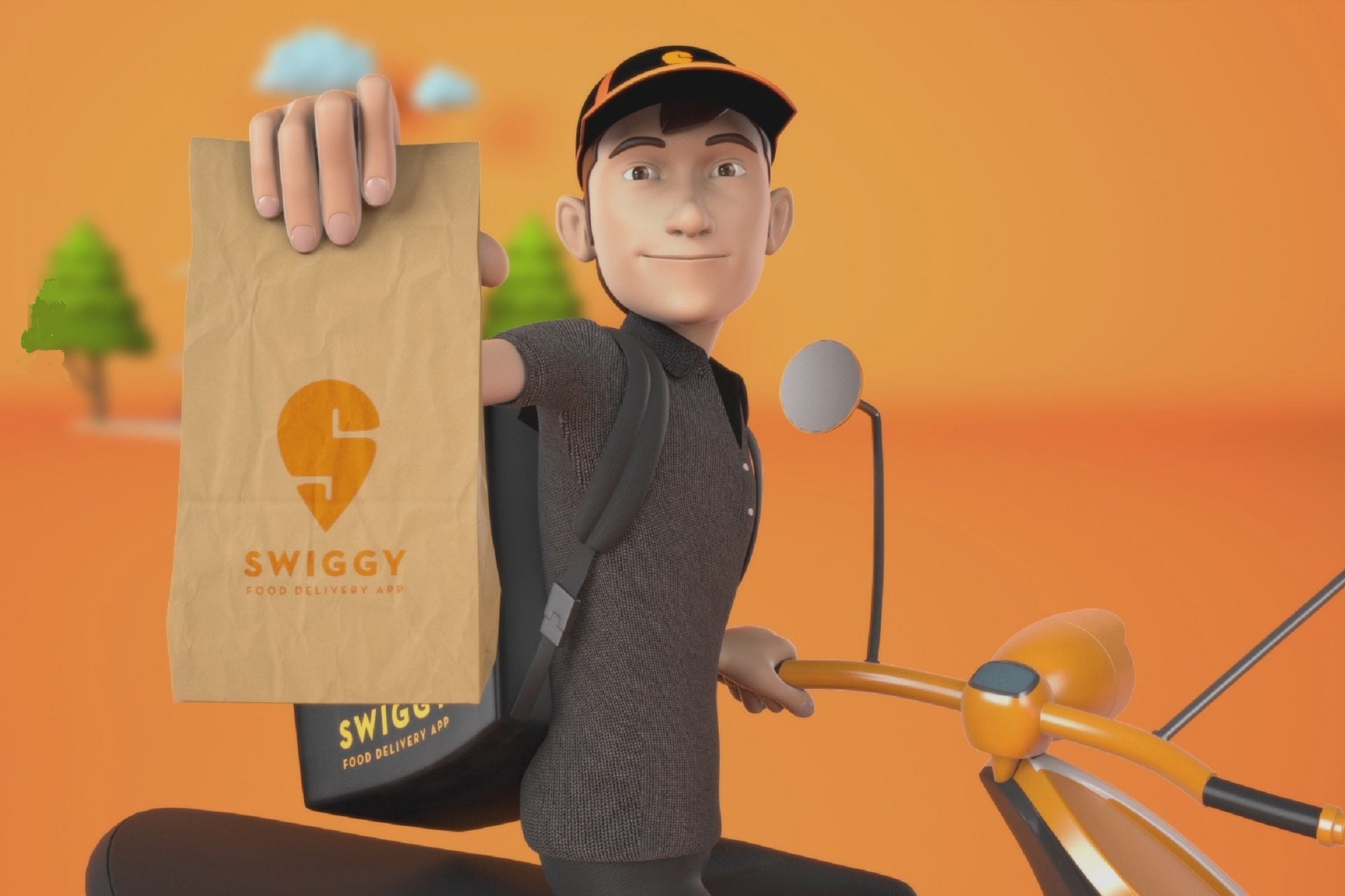 Rs10,000 of the penalty, awarded by the District Consumer Disputes Redressal Commission, Panchkula, will go to the complainant, Abhishek Garg, a resident of Sector 2.

Garg had submitted that in August 2018, he had ordered food a cheesy garlic stick worth Rs144 and three soft drinks costing Rs90 through Swiggy, a food delivery mobile app.

He realized that he was charged Rs4.50 as GST for the soft drinks though he was already paying the MRP, which he contended was illegal under the Consumer Goods (Mandatory Printing of Cost of Production and Maximum Retail Price) Act, 2006. In its response, Swiggy claimed that it was only an intermediary and collecting the payment on behalf of the merchant, who charged all applicable taxes on the bill. So, there was no deficiency in service on its part.

However, the commission stated, “It is not...that Swiggy is providing purely gratuitous service to its customers, without any consideration.”

“Swiggy is an online shopping portal and works as a link between the buyer and seller to collect orders from consumers and forward those to the seller/vendor concerned for the purpose of delivery...It is certainly not a charitable organization,” it held. Terming Swiggy guilty of unfair and deficient services, the commission directed it to refund Rs 4.50 along with interest @9% per annum with effect from the date of filing of the complaint till its realisation.

Apart from paying Rs10,000 to Garg for mental agony, harassment and litigation charges, the company has also been ordered to deposit Rs10,000 in the account of the Haryana State Council for Child Welfare.