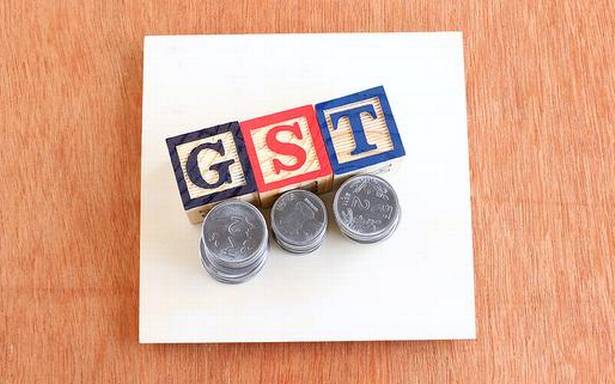 The central government on Thursday released Rs44,000 crore to states and union territories with legislature under the back-to-back loan facility in lieu of their Goods and Services Tax (GST) compensation.

An official statement from the finance ministry said with Thursday’s fund transfer, the entire Rs1.59 trillion promised for bridging their FY22 GST revenue shortfall has been released. The frontloading of the fund transfer is meant to help states to carry out effective covid management besides making the capital expenditure needed to support economic growth.

The back-to-back loan facility is the result of an agreement between the central and state governments in bridging the GST revenue gap of states as per which, the Centre borrows from the market and transfers the fund to states. This debt will be serviced from the proceeds of GST compensation cess to be collected from items like cars and tobacco.

The Rs44,000 crore released on Thursday is raised by issuing five-year government of India securities at a weighted average yield of 5.69%, the statement said.

“It is expected that this release will help the states/union territories in planning their public expenditure among other things, for improving, health infrastructure and taking up infrastructure projects," said the statement. In addition to the Rs1.59 trillion so far released to states towards GST compensation financed by debt, the Centre is also transferring an estimated Rs1 trillion to states from proceeds of GST cess collection.

GST compensation has been an issue that has often strained the relations between the union government and some of the states. States have been demanding a five-year extension of GST compensation beyond 2022, but given the obligation of repaying the debt raised to pay GST compensation, no favourable decision has been taken yet on that proposal.

The finance ministry statement showed that large state economies such as West Bengal, Uttar Pradesh, Punjab, Tamil Nadu, Maharashtra, Karnataka and Gujarat were major beneficiaries of the fund transfer, indicating their revenue collection woes. With the GST compensation coming to an end in June 2022, states will have to find ways to step up their revenue receipts to avoid a dent in their spending capacity. Two ministerial panels set up by the federal tax body, the GST Council, are examining ways of stepping up revenue receipts.