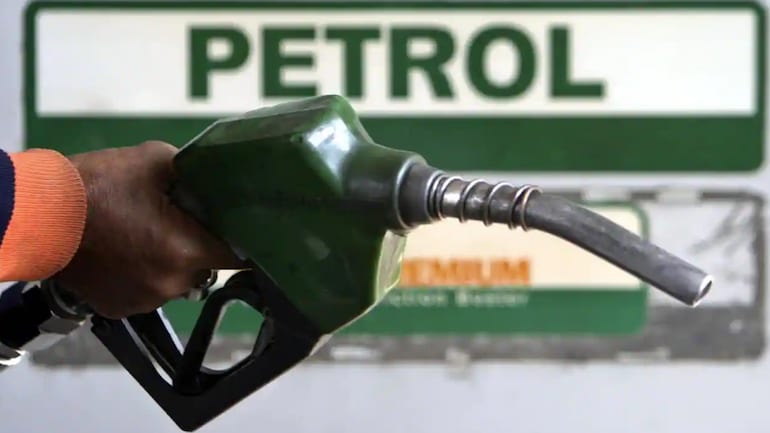 The Chamber of Trade and Industry (CTI) on Thursday asked the government to bring petrol and diesel under the ambit of GST to bring down the fuel rates, a day after prices of petrol in Delhi crossed the Rs100 a litre-mark. It also urged the central government to withdraw the increased excise duty that was introduced last year due to the COVID-19 pandemic.

“Crude oil was the cheapest in the last 16 years in 2020-21. During corona, between March and May, 2020, when crude oil became cheaper, the central government increased the excise duty on petrol by Rs13/litre and diesel by Rs16/litre,” a statement from the CTI said.

CTI chairman Brijesh Goyal said the trader's body had recommended bringing petrol and diesel in the “maximum luxury slab of 28 per cent of GST”, and levy Central GST (CGST) and State (GST) of Rs18 per litre each on petrol.

“Due to this, the price of petrol including dealer commission is 80.22, and petrol will be cheaper by about Rs 20/litre.

“Similarly, if Rs 15 worth of CGST and SGST each is levied on diesel, the price of diesel including dealer commission will be Rs 74.92 and diesel will become cheaper by about Rs 15/litre,” Goyal said.