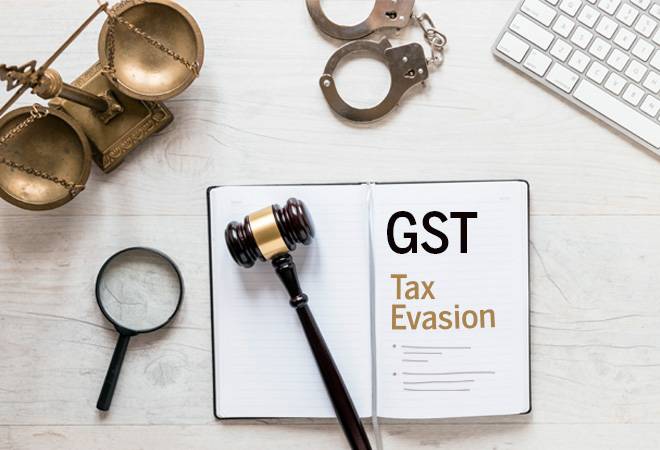 Companies have argued against the constitutional validity of arrest provisions under the goods and services tax (GST) laws in their present form in the Supreme Court.

The court took up the matter of arrest provisions and applicability of the Criminal Procedure Code (CrPC) to the Customs Act, GST and the Prevention of Money Laundering Act (PMLA) and other allied laws on Tuesday and arguments continued till Thursday too.

Appearing for companies, Abhishek Rastogi said in the court that the sheer magnitude of GST arrests that are happening in the country raises various concerns.

There are obvious concerns regarding revenue leakage which is understandable, but there are also concerns about whether or not well accepted, judicially tested, fair and proper procedures are being followed during such arrests, Rastogi, partner at Khaitan & Co., said.

"It is therefore imperative for the judiciary to intervene and ensure that fundamental, constitutional rights of citizens are not trampled on, during such arrests. In the absence of specific oversight of CrPC provisions governing GST arrests, Courts must lay down guidelines for officers to follow, in breach of which citizens can approach jurisdictional courts for appropriate relief," he said.

Assessees have questioned whether they can be branded as "accused" even before investigation and whether an offense can be classified as "non-bailable" without following due process of quantification for determining duty alleged to be evaded.

Arrests therefore cannot precede the process of determination of liability during adjudication process, they said.

"Arrest can only follow post-quantification of offense under due process. Provisions were argued especially in light of the phrase "reasons to believe" used in Section 69 of the CGST Act which in the cases before the Supreme Court were conspicuously absent in the Summons Notices or Arrest Warrants issued, " Rastogi said.

The court heard arguments on the concept of 'supply' and 'deemed supply' in respect of such offenses which is the basic assumption behind the arrests made.

The explanation says, "For the purposes of this clause, it shall be deemed that the registered person has received the goods where the goods are delivered by the supplier to a recipient or any other person on the direction of such registered person, whether acting as an agent or otherwise, before or during movement of goods, either by way of transfer of documents of title to goods or otherwise."

For instance, if the goods are lying in Kolkata and a company in Mumbai asks a dealer in Delhi to supply the goods to him, the goods may not leave Kolkata but the supply would happen if the person gives money to the dealer and gets invoices. If that is not the case, one should not charge even GST on output, but that is not happening, Rastogi said.