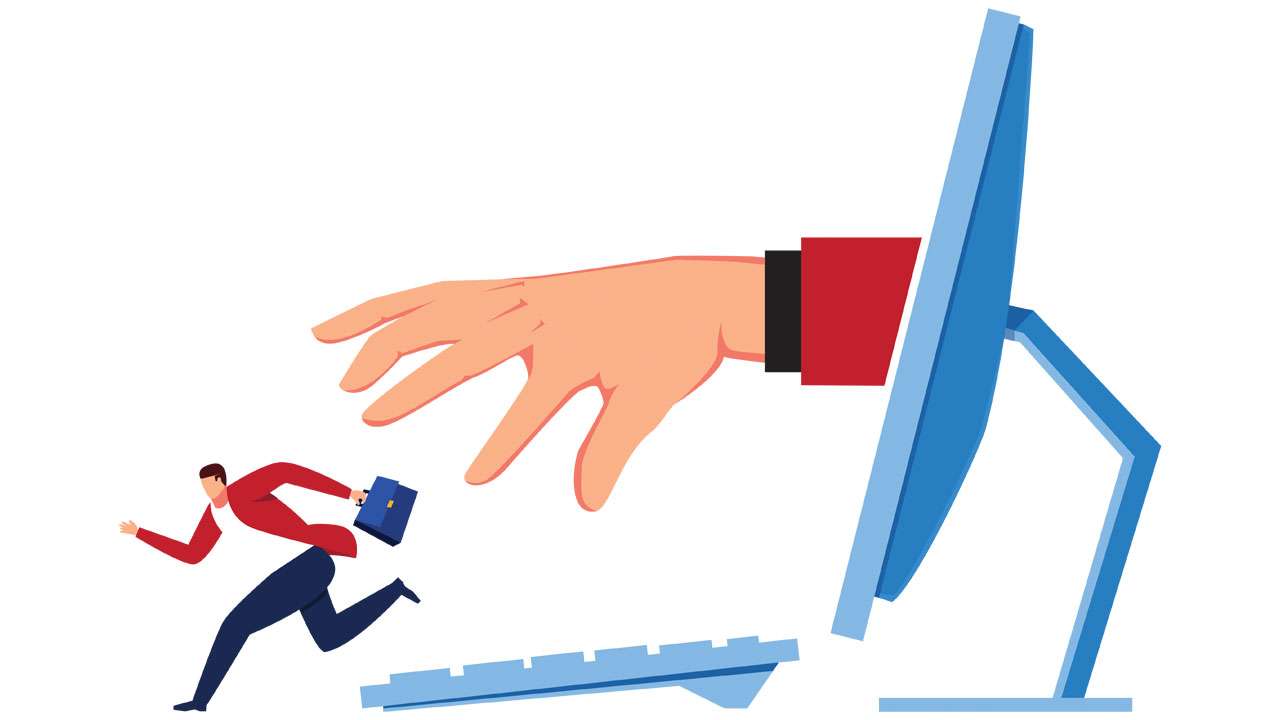 A day after two businessmen were arrested by the state government’s Goods and Services Tax (GST) enforcement wing for tax evasion, Chief Minister Pramod Sawant on Friday warned of a further crackdown on tax evaders.

“I congratulate my entire GST team. They have started the crackdown. This is the first time someone has been arrested (for GST evasion) in Goa. In the future too, those who have evaded state tax will be arrested,” Sawant said.

Incidentally, Shaikh is considered close to an Opposition MLA and the raids come at a time when the state assembly elections are scheduled to be held in early 2022.

Sawant also said the raid had invoked fear amongst tax evaders and said that the government should not be compelled to take such drastic action in the future.

“They (tax evaders) should not compel us to do it. Even today, there are many who evade taxes and GST. They think they can fool the government. But it won’t be possible now. We are operating in an expert manner,” Sawant said, urging tax evaders to pay dues owed to the state government.

“If you pay the Rs 20 crore or Rs 40 crore in taxes owed to the state in time, then I feel we will not have to conduct any raids. If we are responsible citizens of this country and enjoy all facilities, then tax payment is also a responsibility which one has to fulfill,” Sawant said.

The Chief Minister also said that tax evaders should stop contacting politicians once enforcement action is in underway.

“Some people have started contacting politicians (post facto). No one should pressurize politicians. Let our staff carry out revenue collection work independently. They should use their own wisdom,” Sawant said.

The Chief Minister also said that the GST tax base had increased from 28,000 businesses, when the new tax regime was introduced in 2016, to 43,000 in a short span of time.

He said during the first wave of Covid-19, the state government’s revenue collection had dropped to a mere 10 percent. “However, this year for these two months (of the second wave) it may drop to around only 50 percent. We have managed our finances well,” Sawant said.